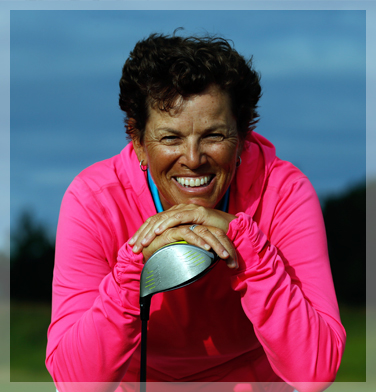 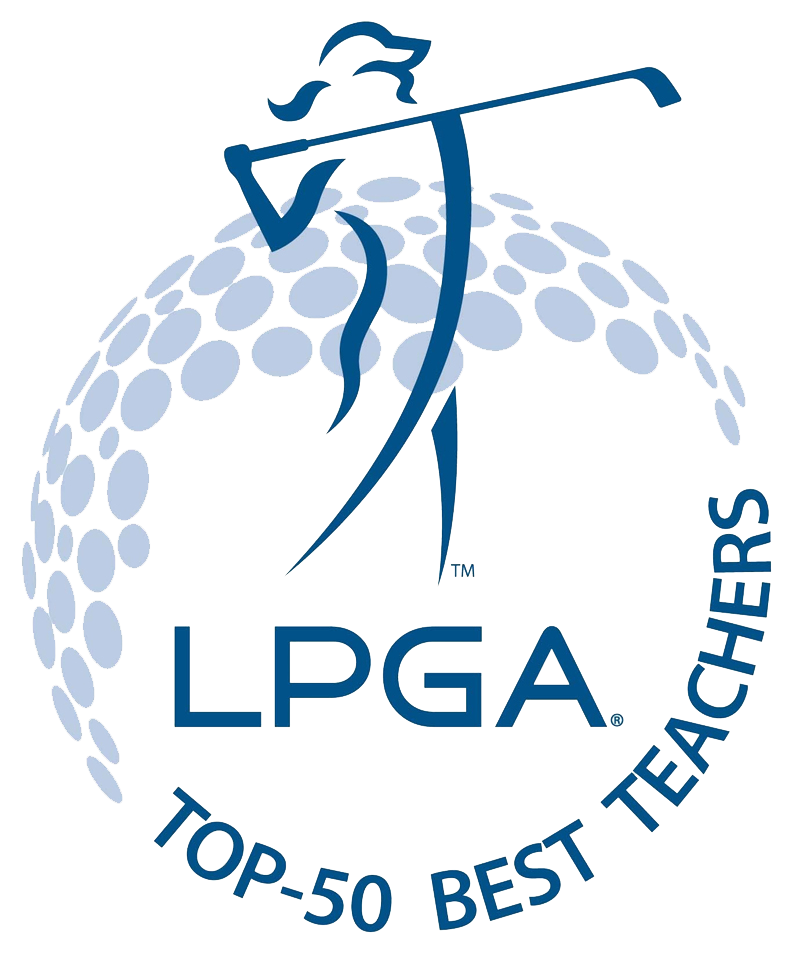 As the daughter of an LPGA Tour Player, Jamie Fischer has been involved in golf virtually all her life and has been a professional since 1991. Currently, she seasonally serves as Director of Instruction at Conway Farms Golf Club in Lake Forest, IL, a position she has held there since 2008, and in the same role at Indian Ridge Country Club in Palm Desert, CA where she has been since 2018.

She has been named to the LPGA’s Top 50 Teacher List each year since the award started in 2017. She was also on Golf for Women Magazine’s “Top 50 Teachers List” in 2007 and Golf Digest Magazine’s “Top 50 Women Teacher’s” list in 2012. She is a three-time nominee for the LPGA Midwest Section Teacher of the Year and was a Lead/Master instructor at two of the nations top ranked schools: The Jim McLean Golf School at PGA West and Todd Sones Impact Golf School. She has served as a Division I Assistant Golf Coach at The University of Texas and at Northwestern University and was the first Teaching Professional at Nantucket Golf Club.

Jamie has also had a successful playing career. Most recently she competed in both the 2018 US Senior Women’s Open Championship, finishing tied for 12th and the 2019 edition finishing 22nd. In August 2019 she finished runner up at the LPGA Teaching and Club Professional Championship Senior Division. She has qualified for and competed in 9 Major Championships - 3 U.S. Women’s Opens, 4 LPGA Championships, and 2 US Senior Women’s Opens. She is a four-time winner of the LPGA Midwest Section Championship and has recorded four top-ten finishes in the LPGA T&CP National Championship. During her collegiate years, she was the 1991 Southwest Conference Champion and a finalist in the Ohio Women’s Amateur State Championship. As a junior golfer, she was a two-time Ohio Junior Champion.

Jamie is a graduate of The University of Texas where she earned two degrees, both with Honors: one in Journalism and one in Speech Communication while captaining the Women’s Golf Team. During her college career, she was named to the Dean’s List three times and Academic All- American list. She was a three-time All-Southwest Conference selection and served as President of the Athlete’s Advisory Council in her senior year.

In 2004 she was inducted into the inaugural class of Centerville (OH) High School Athletic Hall of Fame, and is the only person ever to letter in 5 different sports there.

In 2013 she created Women on Course, a premier one day event for women executives in which panel discussions on current business topics are paired with golf for all levels of players. The experience offers professional development, golf, and networking. It began with just 30 participants and now has over 100 plus a portion of the proceeds are donated to The Caddie Academy, a Western Golf Association Program benefitting high school girls from underserved areas. 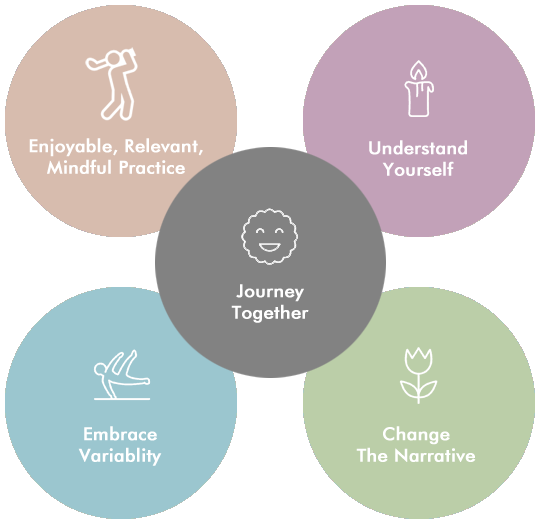 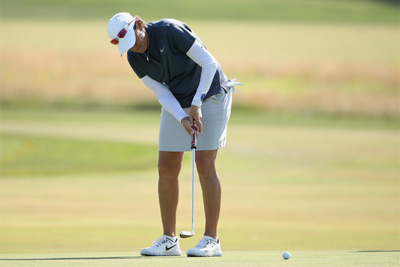 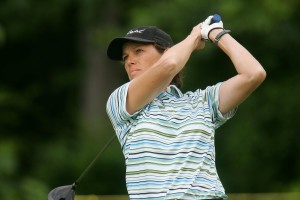 “The fundamentals don’t change but your attention to them does.”
~ Michael Jordan

“What you think about, you bring about.”
~ Chuck Danes

I have had the great pleasure and honor of taking lessons from and teaching with some of the most talented people in the game. Many of them have helped shape my ideas and abilities. Some of my greatest influences are (in no particular order):